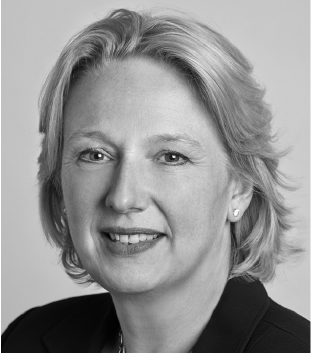 I was delighted to be asked by HM. Treasury in 2015 to lead a review into women in senior roles in financial services as part of the government’s Productivity Plan ‘Fixing the Foundations: Creating a More Prosperous Nation’.

In 2015 Financial Services is the country’s highest paid sector but has the widest gender pay gap, at 39.5%, compared with 19.2% across the economy, women make up only 14 per cent of executive committees and struggle to reach the top.

The review recommended that companies set their own targets for gender diversity in senior management, publish progress annually and sign the HM Treasury Women in Finance Charter, committing to executive level sponsorship, linkages to remuneration and delivery on ambitious targets.

In July 2016 72 financial services companies had signed up to the Charter. I believe they will be better placed to meet the Hampton-Alexander Review recommendations for increased women’s representation in senior leadership, having already set their own ambitious targets.

An impressive 39 of the 72 companies have committed to targets at or above 33%, with 13 companies including Virgin Money and the Financial Conduct Authority aiming for gender parity and a 50:50 split.

The different sectorial, government and independent efforts are aligned in a common goal to increase women in leadership and are mutually re-enforcing. Most encouraging of all is to see British business now set to address the challenge.