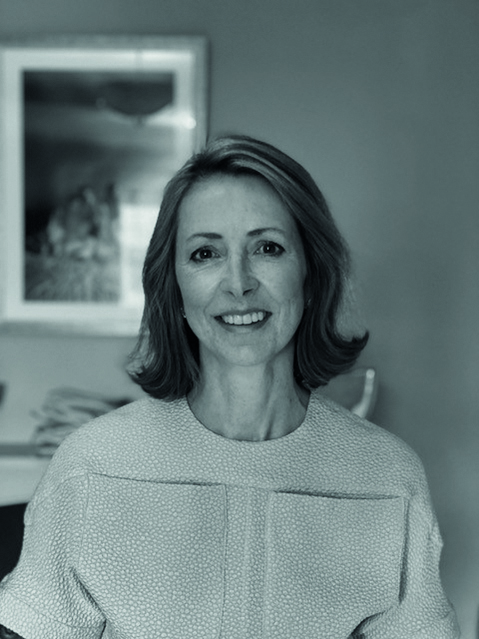 If anyone had told me at the launch of the 30% Club and the Davies Review that a decade later, the FTSE100 would reach 36% women on boards and the FTSE350 34%, I would have struggled to believe them. At the time, women represented just 12.5% and 9.5% of those positions.

There are many reasons for the progress. The financial crisis demonstrated the dangers of groupthink, public policy was supportive, the UK’s director term limits created natural turnover and the 30% Club’s focus on chairmen to lead the charge were all critical success factors. Their impact was heightened by wonderful collaboration and broad agreement around voluntary action. Over the past five years, those efforts have moved beyond the boardroom and beyond gender, with the Hampton-Alexander Review focusing on women in leadership roles and the Parker Review turning to the under-representation of ethnic minorities. A ‘cup half full’ report would find plenty to celebrate.

And yet…have we achieved enough? The goals set a decade ago seemed ambitious in the context of where we were then, but is that the right reference point? Is 34% women on boards, around 30% women in leadership roles and just a handful of female CEOs and Chairs really the finishing line? Rather than looking backwards, when positions of influence went almost exclusively to a white, male, privileged group, shouldn’t we look ahead and challenge ourselves over what good might really look like?

In a decade’s time, I’d like to see 50:50 representation of men and women as the norm for boards, management teams, parliament and government – and those men and women to be diverse in all respects. A wide range of socio-economic backgrounds, creeds and colours, not just adding ‘one of this, one of that’, and equally diverse Chairs and CEOs.

That’s a long way off. People may feel they have done a lot and done enough so I’d like to suggest one simple idea. I recently joined the board of Green Park, an executive search firm specialising in diverse appointments. It’s critical that the firm itself is inclusive. As an additional check, we are implementing a new ‘Green Park Rule’. Any decision affecting 1% or more of the company’s annual revenue can only be taken by a group diverse in both its gender and racial composition. Right now, that’s not so hard, given the make-up of Green Park’s staff – but it will be a great discipline to make sure things stay that way. If we fail we’ll be recording the when and why in our board minutes and annual report for all to see. We believe this move will help move us on from special diversity initiatives to everyday inclusion.

The past decade has seen good progress. It’s time to switch gears and to raise the stakes. What is your ambition for a decade from now?