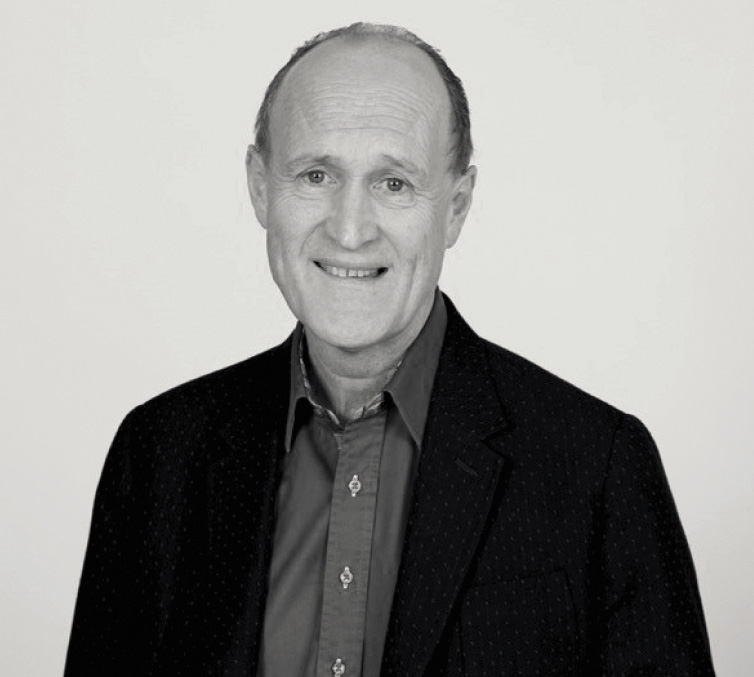 The Board of ITV is today made up of four women and six men including Chief Executive Carolyn McCall and is ranked 14th in the FTSE 100 rankings, having moved up from 90th position in 2015 with one woman Non-Executive director Mary Harris on the board. A journey of leadership, transparency and active pursuit of excellence.

When I was recently Chair of Arts Council England we ad a fruitful drive for more diversity among boards, employees, repertoire and audiences. I learnt three things.

These are all welcome themes well championed by he Hampton-Alexander Review.

We’re not there yet, in terms of genuine diversity. But we’re a little way down the road from ancient regime, which I’d characterise a trifle unkindly as ‘getting eight blokes together who all have a similar outlook’

This shows that what we’re about here is not political correctness, but beneficial change which is delivering better boards with more challenging perspectives and improving business in the round.

In the creative industries we have much to do to widen the cohort of those entering the sector, not least because we have a cultural as well as an economic responsibility. My review of the creative industries for the government’s industrial strategy last year recommended, inter alia, that we need a proactive careers programme in schools to widen our intake. That’s now funded and happening. These will be our board members in twenty years’ time.

So this is work in progress and not a job done. My thanks to my predecessor at ITV, Archie Norman, who set the ball rolling for us.